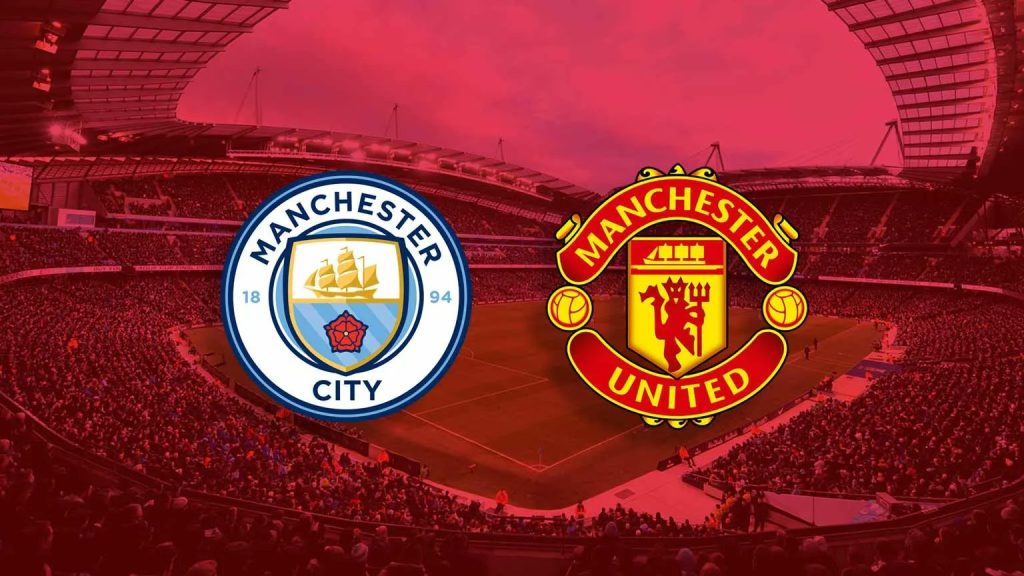 City have scored 23 goals so far this season in the Premier League, and will look to increase that figure today.

Manchester United head into the derby with great hope under Erik ten Hag, as they recently defeated Liverpool and Arsenal. 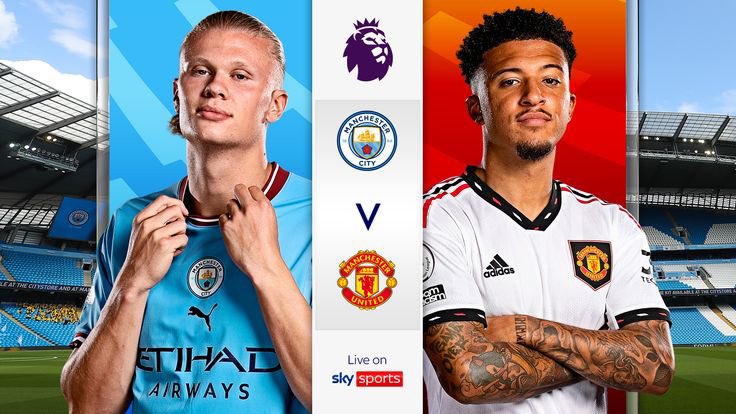 Man City and Man Utd teams for the match have been now released.

For Man United, Ronaldo leads the attack with Sancho and Antony.

Eriksen starts in midfield with Casemiro and Bruno Fernandes.

John Stones will miss the match due to injury. 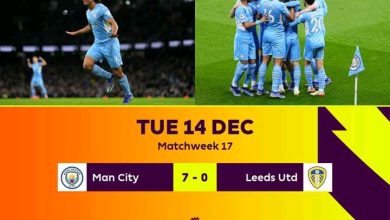 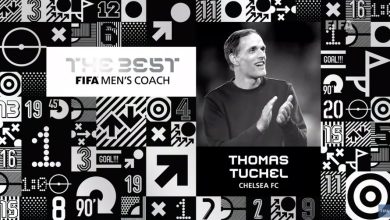