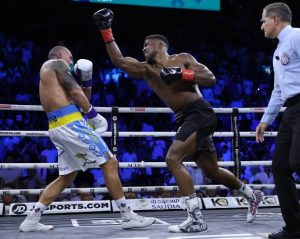 The duo had fought 11 months ago at the Tottenham Hotspur Stadium, with Usyk dethroning and dislodging Anthony Joshua.

It was a heated fight between the two as they clashed for the second time, with the war climaxing in rounds 9 and 10.

Usyk showed a wealth of skills against Anthony Joshua’s body advantage, with the Ukrainian going ahead with recognisable margins.

Joshua appeared to pull an excellent performance as the contest nears the final rounds.

However, Usyk was still in control as he skillfully evaded punches while awaiting an opening to strike.

The match continued with both fighters trying to exploit each other’s weaknesses. Although Joshua was more aggressive in the final rounds, Usyk could pick clear chances and pull perfect strikes.

Usyk finally emerged the winner of the fight after recognised margins of 116-112 and 115-113 on two scorecards.

The Ukrainian dedicated the victory to his war-torn Ukraine and joined the resistance against the Russian invasion. 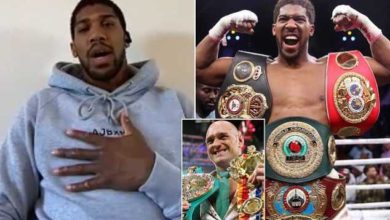 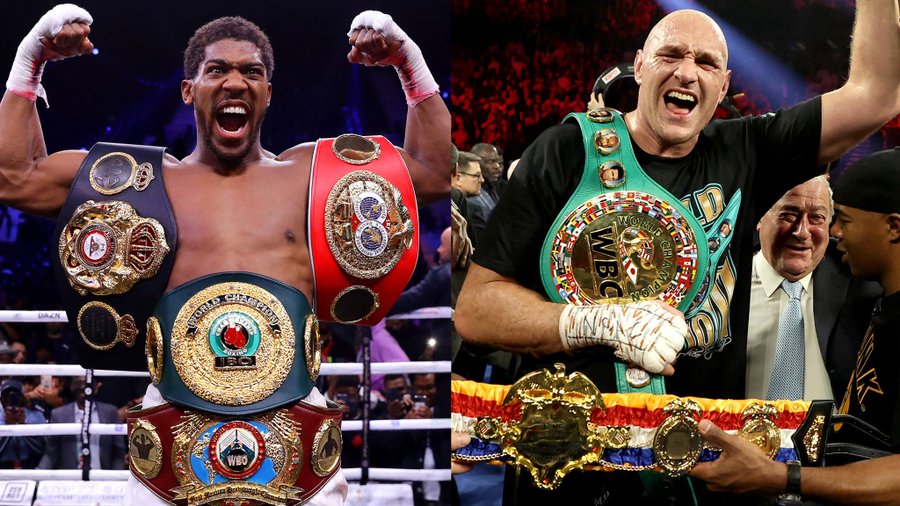 “I Will Defeat Anthony Joshua Any Day” – Tyson Fury 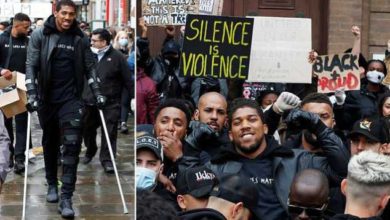