Anthony Joshua and Tyson Fury have both now signed off for the biggest fight in British boxing history, MySportDab reports.

Joshua and Fury will now face off for the undisputed heavyweight title.

Anthony Joshua’s promoter Eddie Hearn has now officially confirmed that all the paperwork has been completed, and signed for two mega-fights.

A date and venue will be announced to the public in the next three weeks or a month. 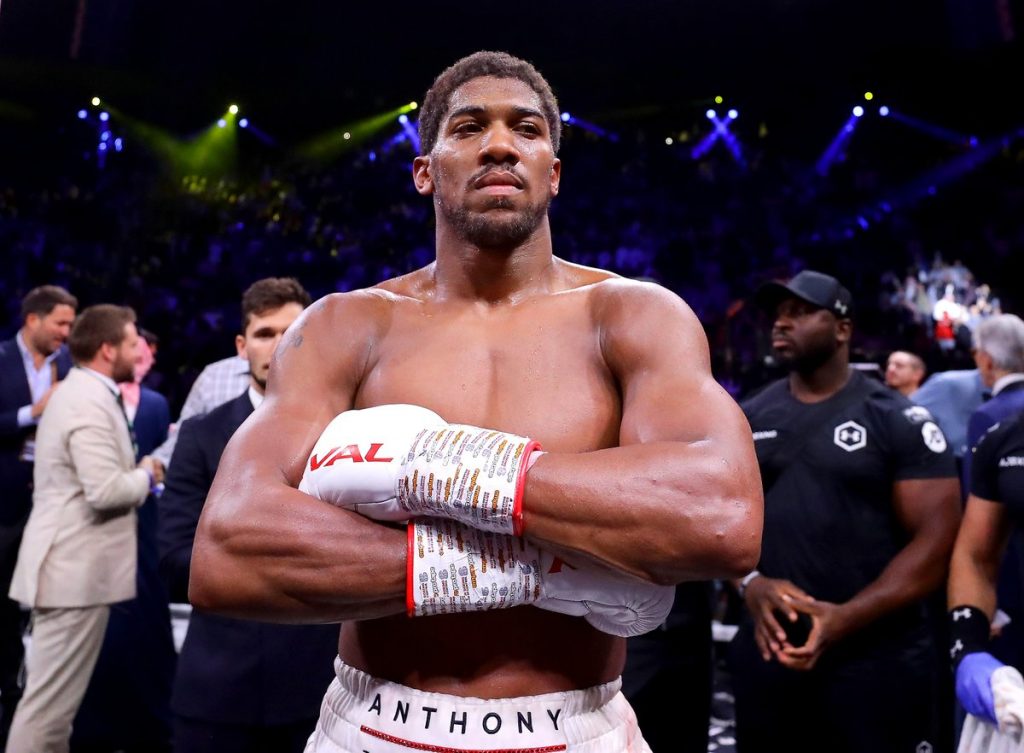 June or early July are the main options for the opening showdown between Joshua and Fury.

The Middle East have already submitted enticing offers, with Saudi Arabia leading the way to host the fight

According to MySportDab sources, the first fight could be worth over £100million per man as Joshua finally gets to face his rival Fury. 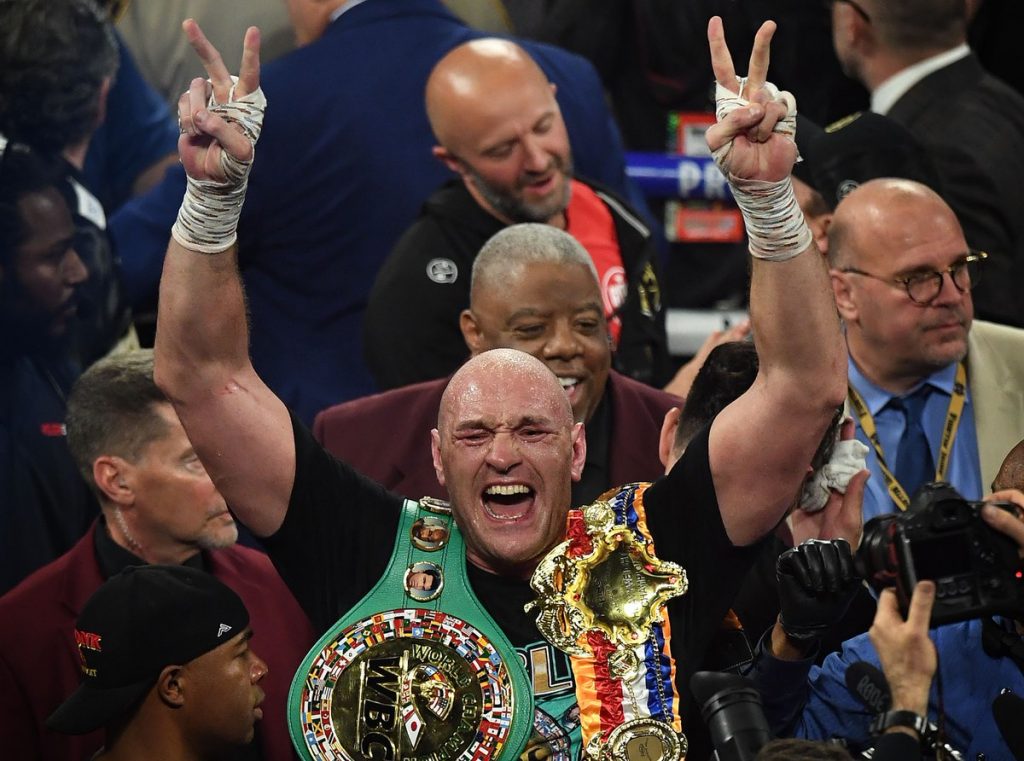 Eddie Hearn said: ‘Both sides have now signed the papers for the biggest fight in boxing.

‘We will now look at the best site options. We have many offers and now we will work on the details and see what works best.

‘The agreement signed is for two main fights. We will be in a position to confirm details of the location and date in the next month.’

The split for the first fight cash will be an 50-50, and the winner would command 40-40 of the cash for a rematch.

Joshua and Fury are bidding to become the first to hold the undisputed boxing crowns in history since Lennox Lewis.

Hearn and Fury’s camp have now received lucrative offers from the UAE, the US, Saudi Arabia, Singapore, Australia, and others.

“All parties have now put pen to paper.”@anthonyjoshua and @Tyson_Fury have signed contracts for undisputed world heavyweight title fight.

Restrictions due to the pandemic has since ruled out UK for the first fight, but there is hope for the remain in the UK.

The money-spinning two-fight agreement will officially become the most lucrative fight in the sport’s history.

Joshua, and Fury are set to earn £100million each for the first fight as part of the massive pay. 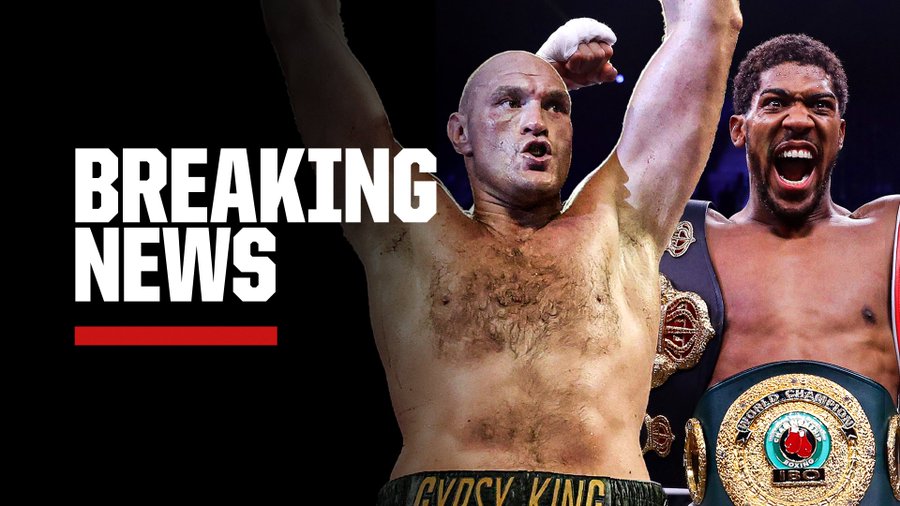 ‘We are working to get a site confirmed in the next month,’ Hearn added.

‘We already have approaches from eight or nine different countries. The offers have come from Asia, the Middle East, Eastern Europe and America.’ 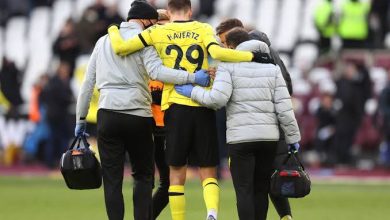