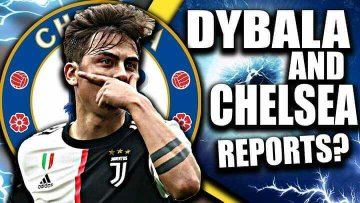 Chelsea spent a lof cash this summer, but they Frank Lampard’s team have failed to produce the results, MySportDab reports.

Chelsea have now made a decision about signing Juventus midfielder Paulo Dybala amidst transfer links.

According to MySportDab sources, Chelsea have no plans to sign Paulo Dybala from Juventus.

The Blues are now focused integrating their summer signings into the team.

Chelsea spent over £200m in the last transfer window, with Frank Lampard adding some attacking players.

After a transfer ban in his first season as Chelsea manager, Frank Lampard was full supported financially by owner Roman Abramovich.

However, things have started to fall apart as Chelsea have only won one of their last six matches recently.

The poor form has increased pressure on Frank Lampard – and put the spotlight on the new summer arrivals. 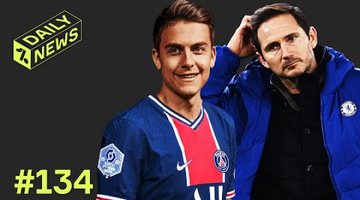 Chelsea signed Kai Havertz from Bundesliga Club Bayern Leverkusen in a deal worth £72m, but has failed to impress so far in his first Premier League season.

In November, the German midfielder tested positive for Covid and is being used in different positions by Frank Lampard this season.

Kai Havertz has only one goal from first 15 Premier League matches.

Timo Werner is another player with high expectations, but like his compatriot he has struggled to be consistent in the league this season.

Werner has not scored a goal in the Premier league for nine games now but Frank Lampard is confident a lot will improve.

Frank Lampard said: “The people asking questions of them should also analyse other top players that have come at a young age to the league.

“Eden Hazard is a fantastic example in this case. he joined Chelsea and became one of our greater ever players.

“It’s not an easy transition to this league. It’s a hard league.

“I think people should give them more time because they are fantastic players and we signed them to improve.

“I understand the endless questions of today. They will show their quality as big players for the club in time.” 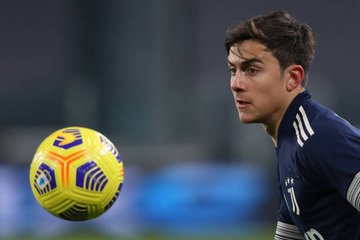 Due to their recent struggles, Chelsea were linked with signing Juventus forward Dybala, who could leave Turin this summer.

The Argentinian has less than two years left on his current contract and has not signed a new contract with the Serie A champions. 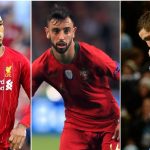 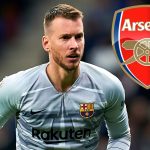