There is still a possibility for Man United player Jesse Lingard to complete a move to Porto within the next few days, MySportDab reports.

The academy graduate has fallen down the pecking order at Old Trafford which has prompt a move. 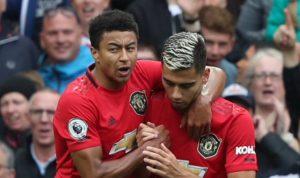 With the transfer window still open in Portugal, Lingard could be making a move over to Porto according to reports.

The Englishman has no place in Ole Gunnar Solekjaer team as his current contract is set to run down.

Man United will also be looking to cash out on him before he becomes a free agent when his contract expires.

Although they have an option to extend by one year which they are probably not thinking about.

Transfer window still open in Portugal and Porto showing interest in Jesse Lingard. Would be a season-long loan if it happens.

The midfielder could still leave Old Trafford this month as he has been told of his place in the team.

The 27-year-old has fallen down the depth chart at Old Trafford and has yet to make a Premier League appearance this season. 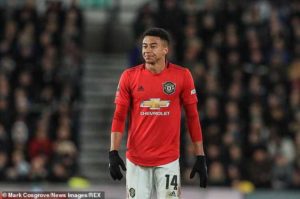 With the transfer window still open in Portugal, Porto could offer Lingard a chance to resurrect his career.

The move is likely to happen with Alex Telles completing a move to Manchester United yesterday. 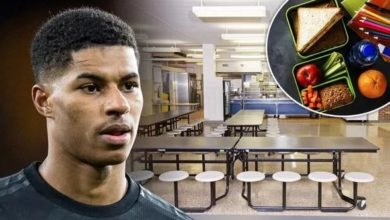