Neymar scored as Paris Saint-Germain thrashed Angers 6-1 with other goals coming from Mbappe with Florenzi alongside Draxler and Idrissa Gueye, MySportDab reports.

The first 45 minutes was a good half for PSG who scored twice as they were dominant in the encounter. 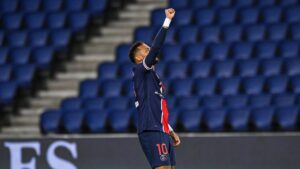 Angers had nothing much to do as they were totally outclassed by their opponents who showed class.

Florenze opened the goal scoring for Paris Saint-Germain in the 70th minute after a nice play from the defender.

The game carried on with more opportunities created by both sides but their finishing was bad.

Neymar made it 2-0 in the 36th minute after a great combination with Kylian Mbappe before he dispatched neatly.

The first half ended Paris Saint-Germain 2-0 Angers as the home side headed for the break with the advantage.

The second 45 minutes continued from where it stopped with the home side doing much of the attacking and scoring.

Neymar made it 3-0 in the 47th minute after reacting fast to a loose ball which he swiftly converted.

Angers pulled one goal back through Ismael Traore in the 53rd minute through a header to make it 3-1.

Paris Saint-Germain went ahead 4-1 as Julian Draxler scored in the 57th minute with a stunner thanks to assist from Bakker.

Idrissa Gana Gueye made it 5-1 after his strike deflected past the goalkeeper in the 71st minute. 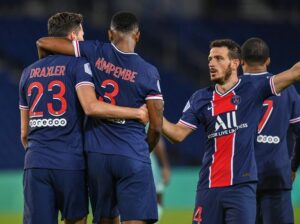 Kylian Mbappe made it 6-1 in the 84th minute with a wonderful goal as Neymar made the assist.

The match ended Paris Saint-Germain 6-1 Angers as the League Champions were brilliant throughout the game. 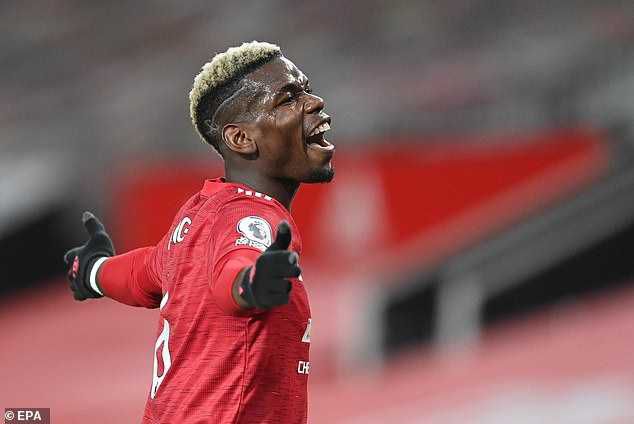