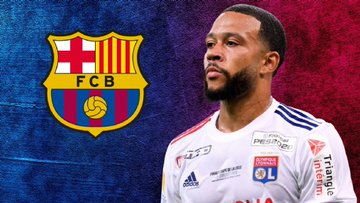 Barcelona have reached an agreement with Lyon for the transfer of winger Memphis Depay in a £28m deal, MySportDab reports.

New Barcelona Coach Ronald Koeman made it clear that he wanted to sign the 26-year-old after working with him at the Dutch national team level.

MySportDab understands that Depay will now travel to Barcelona over the next coming days to undergo a medical and complete his transfer.

It means that Depay could play in Barcelona’s opening match of the new LaLiga season against Villarreal on September 27. 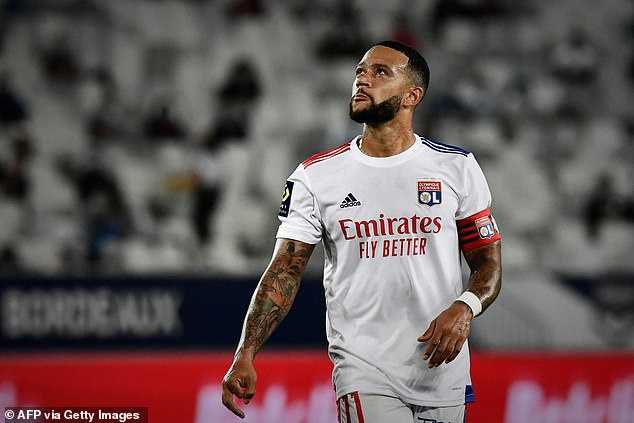 Barcelona are hoping to bounce back this season after a spell last season season where they lost the LaLiga title to Real Madrid and were humiliated in the Champions League by Bayern Munich.

Depay signed for Lyon in January 2017 after a poor spell at Manchester United.

Manchester United included buy-back and sell-on clauses in the deal when Depay joined Lyon for around £17m.

Since his Lyon transfer, Depay has developed over the past few years and scored 57goals in 140 matches.

Memphis Depay has already started the new Ligue 1 season very well with a hat-trick in Lyon’s 4-1 win against Dijon.

The Dutch player could now lineup alongside Lionel Messi at Barcelona. 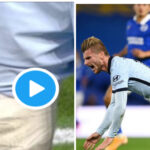 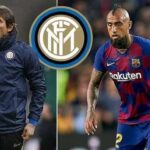