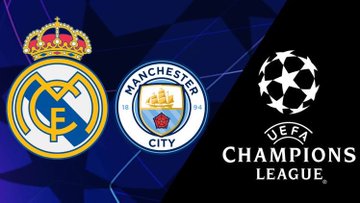 In the first leg, Isco put Real Madrid ahead on 26 February, but City came back to claim a shocking away win thanks to Gabriel Jesus goal and Kevin De Bruyne’s penalty.

• Man City secured 14 points in Group C to finish top seven points ahead. At the Ethiad they previously thrashed Atalanta 5-1 and Dinamo Zagreb (2-0) before their six-match UCL Match winning streak at their stadium ended with a 1-1 draw vs Shakhtar. 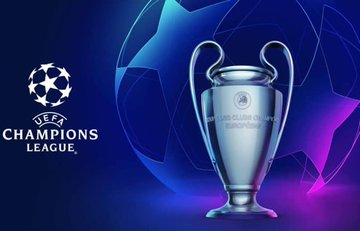 • The Ethiad club have scored 32 goals in their last 11 Champions League games, since last season, their record is 12 wins, 3 draws, 1 loss.

• Zinédine Zidane’s team secured 11 points in the group stage and finished second behind Paris Saint-Germain in Group B. 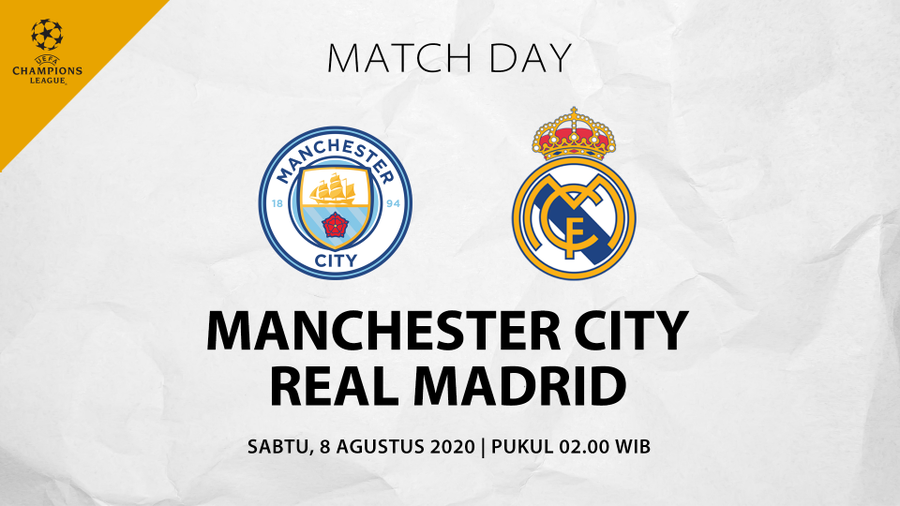 However, Atletico Madrid and Paris St-Germain have already in the Champions League quarter-finals, where they face both RB Leipzig and Atalanta.

Also, Juventus will try to overturn a 1-0 loss against Ligue 1 club Lyon.

The quarterfinal clubs will be completed by Saturday, with Bayern Munich 3-0 ahead of Chelsea and Barcelona against Napoli was a draw. 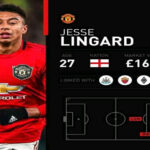 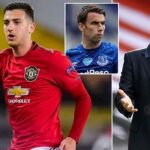