The Nigerian now has five goals during his career at United.

It remains unknown whether United will sign him on a permanent deal when his loan agreement runs out.

However, Solskjaer has praised Ighalo after their FA Cup win. 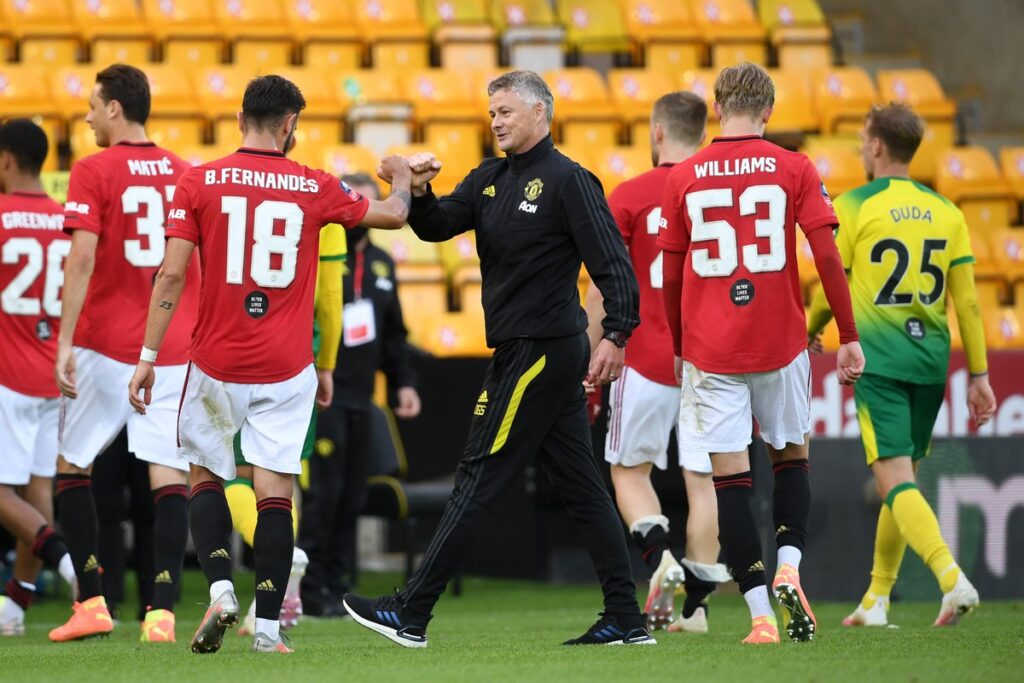 “It is Cup action for you, the game was not the best but I felt we kept the ball well but did not create enough chances,” he told BBC Sport.

“We are delighted to be in the last four and gave other players a chance today. Nice for Harry Maguire to score the winner.

“Many of the players did not play in the last match and now have over 90 minutes of football in their legs. We have been drawn away from home for every round so we have done well so far.

“We did make changes, we still believe that the players who played 120 minutes would be fit enough for Brighton on Tuesday.

“It is great plan to rotate.

“Anthony Martial came on and performed well but Odion Ighalo helps me to rotate and he’s already a proven goalscorer and helped in both goals. He is a great person to have in the dressing room also.” 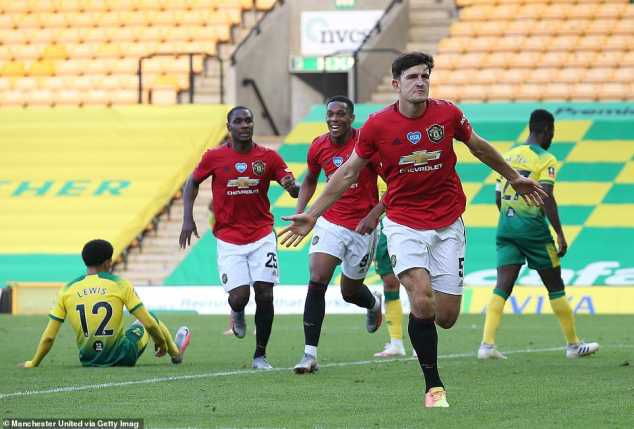 Manchester United failed to break down Norwich, despite the Premier League club being left with 10 men throughout the extra time.

Maguire scored the crucial goal that sent United into the FA Cup semi-finals.