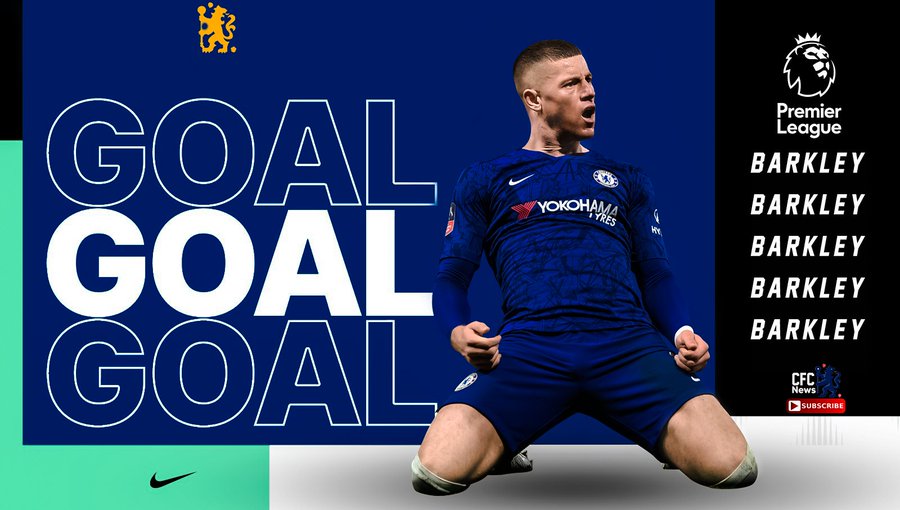 If Chelsea win this FA Cup match, they could play Manchester United or Arsenal in the semi-finals.