Martial scored his first two goals in the first half 7th minute and 44th minutes. 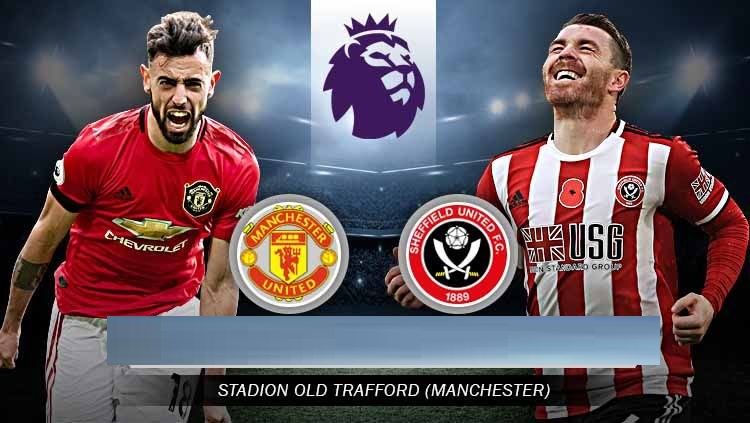 The Frenchman then completed his Hat-trick in the second half 75th minute to give United a 3-0 advantage against Sheffield United.

Anthony Martial is now the first Manchester United player to score a Hat-trick since Berbatov over eight years ago.

A win for Manchester United today would move them to two points behind rivals Chelsea in 4th.

Be patient on this MySportDab page.