Manchester United have equalised against Tottenham in today’s Premier League match to make it 1-1 in the 80th minute, MySportDab reports.

Bruno Fernandes scored from the penalty spot with a good strike. 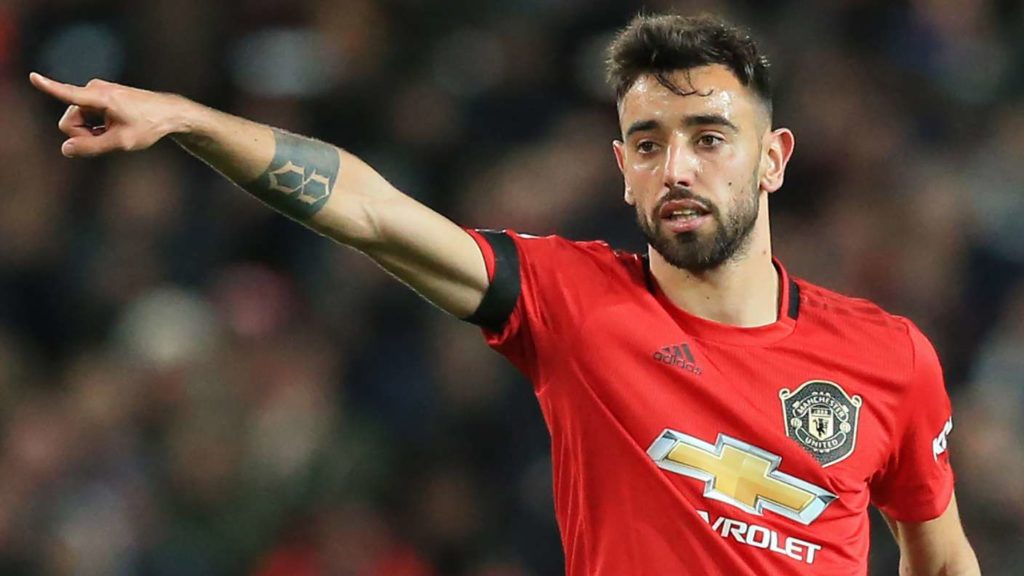 Manchester United are now two points behind Chelsea in the race for Champions League qualification for next season.

Manchester United have also continued their 11 match Unbeaten with the draw tonight.

Pogba impressed during his second half cameo, very good from him.

Who Is Your Man Of The Match?