Timo Werner has scored in today’s RB Leipzig match against Mainz after just 12mins in the Bundesliga, MySportDab reports.

Timo Werner scored the goal in typical fashion after a long goal drought.

This is his first goal in eight games before this, but he gives Leipzig the lead early on. 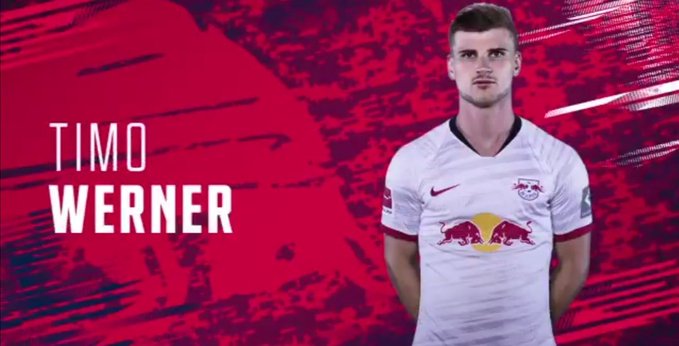 Thanks to that goal, RB Leipzig now sit third on the Bundesliga table ahead of Bayer Leverkusen in the race for Champions League football next season.