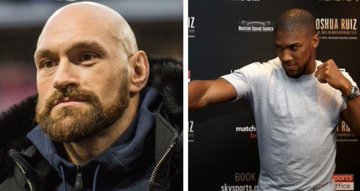 Fury’s rematch with Wilder is yet to be confirmed for an official date and an announcement will be made soon.
But Boxing promoter Bob Arum has claimed the rematch would take place at Las Vegas’ MGM Grand on February 22.
Wilder and Fury clashed in Los Angeles’ Staples Center back in December 2018 with the fight ending in a controversial draw after Wilder twice put Fury to the ground.
And they will face off once more in 2020 with their unbeaten records still intact – Fury at 29-0-1 and Wilder now on 42-0-1 with the WBC Heavyweight belt on the line.
Fury’s likely next opponent Anthony Joshua owns the other three major belts – the WBA, IBF and WBO after winning them back from Andy Ruiz Jr earlier this month in Saudi Arabia.
The 30-year-old put on a fantastic display to defeat the Mexican boy by unanimous decision six months after Ruiz shocked the world when he knocked out Joshua in New York City’s Madison Square Garden. 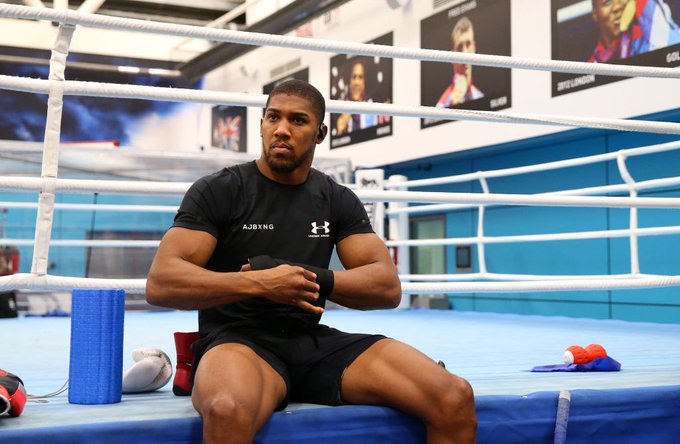 Joshua keen to face Wilder and win his WBC belt to become the undisputed heavyweight champion of the world and he even offered to spar with Fury and help him prepare for the Wilder rematch.
Joshua said: “I think Tyson has the courage to face me quicker than Wilder would, Fury am here for sparring if you need me.
“I did Spar Tyson Fury while we were kids. I don’t mind going out to America and spar Tyson Fury to prepare him fully for this Wilder fight.”
However, It did not take Fury long to respond to Joshua’s offer on his Instagram story.
Vowing to defeat Wilder, Fury revealed he is ready to face Anthony Joshua later on.
He said: “I just saw the clip of Joshua on Sky Sports where he said he can come to help me in camp and that I would fight him faster than Wilder, that’s not an issue.
“When I defeat Wilder I will fight you next AJ, that’s not a problem.”
Who Would You Fancy?
Fury Vs Anthony Joshua?
Share Now:
READ MORE:  "Greenwood Is More Like A MAN Now" - Man Utd Coach Solskjaer Hails 18yr Old Transformation
Adedotun Osi-EfaDecember 18, 2019
0 0 1 minute read
Facebook Twitter LinkedIn Tumblr Pinterest Reddit WhatsApp
Share
Facebook Twitter LinkedIn Tumblr Pinterest Reddit VKontakte Share via Email Print 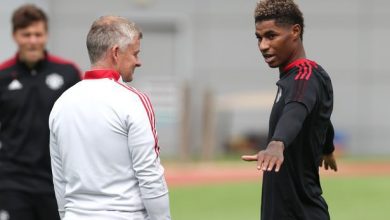 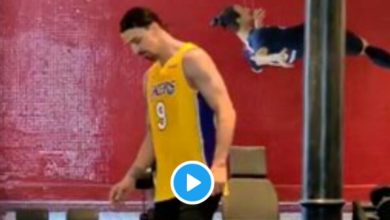